Some of readers will remember the new electric DeLorean that was announced recently, the car which was originally made famous by the Back To the Future movies will go on sale in 2013 powered by an electric engine.

Now we get to see our first video of the DeLorean EV in action, although the video is shot from the inside of the car, so we don’t get a good look at the outside, but we all know what that looks like. 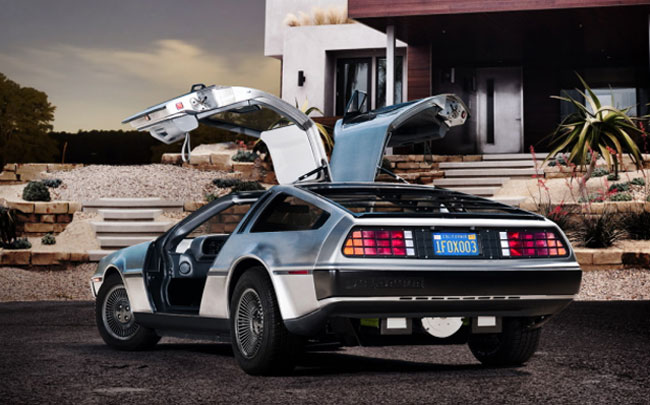 The DeLorean EV is expected to reach speeds of up to 125MPH and will reportedly come with over 200 Bhp when it goes into production in 2013.