Developers and hobbyists that enjoy building Arduino projects might be interested in a new device which has been created called the 1Sheeld.

The 1Sheeld has been created by Integreight, Inc. to harness the power of your smartphone and replace a number of popular Arduino Shields with your phone and its companion application together with an every growing library of new Shields being created by its community of users and developers. Watch the video after the jump to learn more about the 1Sheeld project and see it in action. 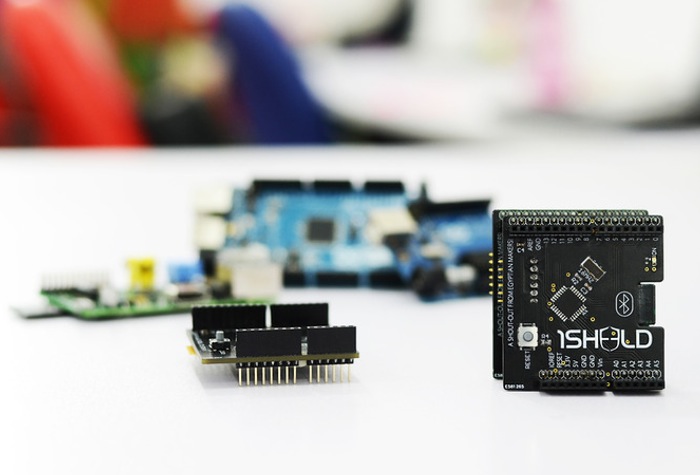 “1Sheeld is a new easily configured shield for Arduino. It is connected to a mobile app that allow the usage of all of Android smart phones’ capabilities such as LCD Screen, Gyroscope, Switches, LEDs, Accelerometer, Magnetometer, GSM, Wi-Fi, GPS …etc. into your Arduino sketch. 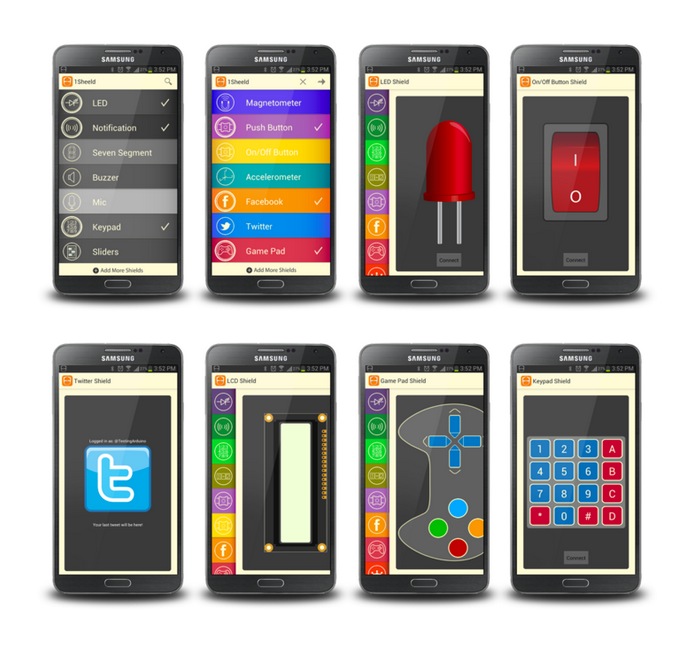 Basically, our product consists of two parts. The first part is a shield that is physically connected to your Arduino board and acts as a wireless middle-man, piping data between Arduino and any Android smartphone via Bluetooth. The second part is a software platform and app on Android smart phones that manages the communication between our shield and your smartphone and let your choose between different available shields.

By doing that, you can use 1Sheeld as input or output from Arduino and make use of all of the sensors and peripherals already available on your Android smartphone instead of buying the actual shields. You can use it to control an RC car using the phone’s gyroscope, or even tweet when someone enters the room!”