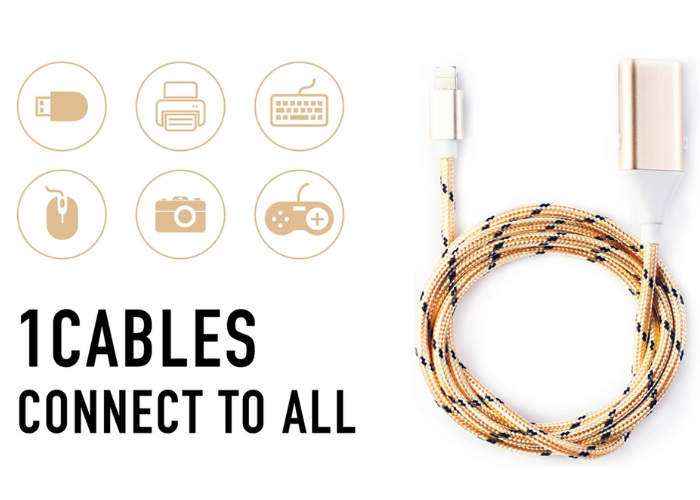 If you sometimes struggle to have the correct cable to connect your smartphone to other devices and peripherals. You might be interested in a new single cable that has been created for both Android and iOS devices, which is capable of providing a wide variety of different connectivity options for your mobile devices.

Including the ability to set up phone to phone charging, connect to a USB- C port, connect to external devices such as game controllers, keyboards and cameras as well as connect to your smartphone or tablet to a computer for data synchronisation. 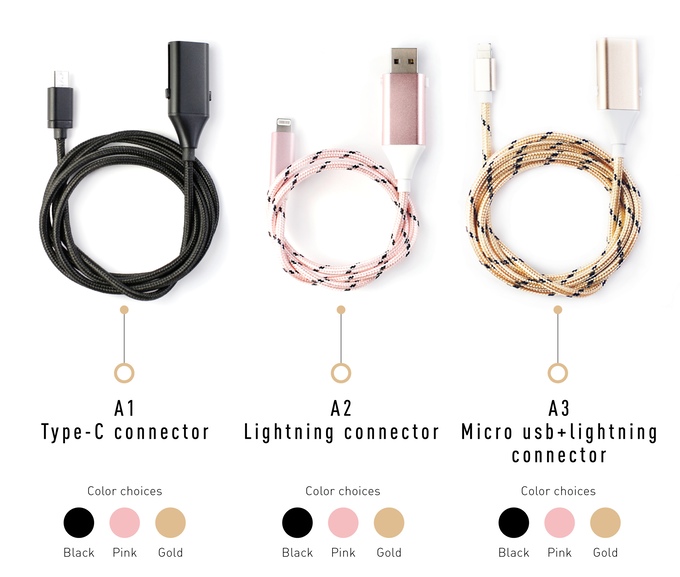 1Cables is the world’s first, smart data sync cable. It breaks the limitations on cell phone operating systems by connecting to multiple devices with a single cable through a unique, 2-in-1, male/female switchable connector designed for smartphones.

1Cables has been launched by Kickstarter this week and is available with pledges starting from just $15 for earlybird backers with delivery expected to take place during next month, December 2016. For more details and to make a pledge jump over to Kickstarter via the link below.