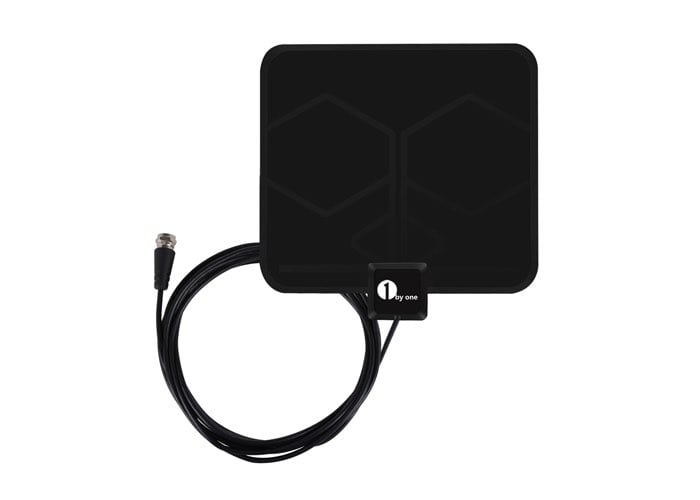 Anyone that would rather watch TV without paying costly contracts or cable bills might be interested in the 1byone Digital Indoor HDTV Antenna that is now available to buy priced at just $12.99 offering a saving a 63%.

Thanks to the nationwide switch from analogue to digital TV, great-quality HD television can be accessed without committing to a lengthy cable or satellite contract. Features include :

• Place the antenna anywhere (high on the wall, flat on a table, etc.) w/ no power required
• Connect from up to 25 miles away from the closest tower
• Easily & quickly set up in three steps: unwrap, plug in, and scan channels
• Watch crystal clear digital & HD shows
• Never pay for TV again & avoid contracts
• Use even if your TV is far from a window thanks to the ultra-long included cable
• Receive free broadcast HDTV signals (such as ABC, CBS, NBC, PBS & Fox) 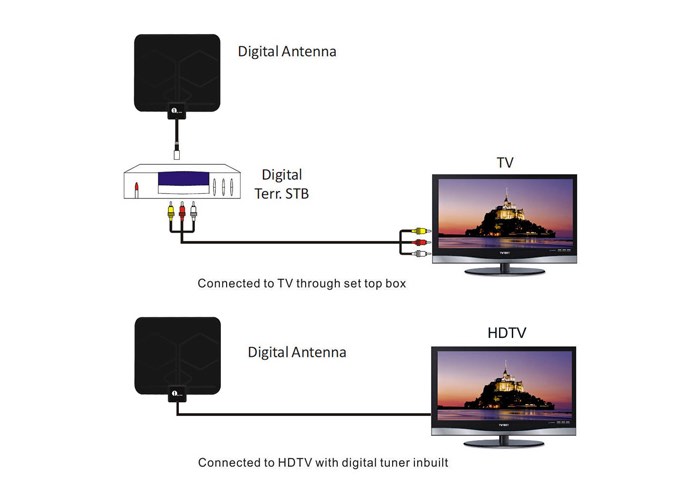