When Apple launched their new 15 inch Retina Display MacBook Pro earlier this year, we heard rumors that Apple was also working on a 13 inch version, and the device previously appeared in some benchmarks. 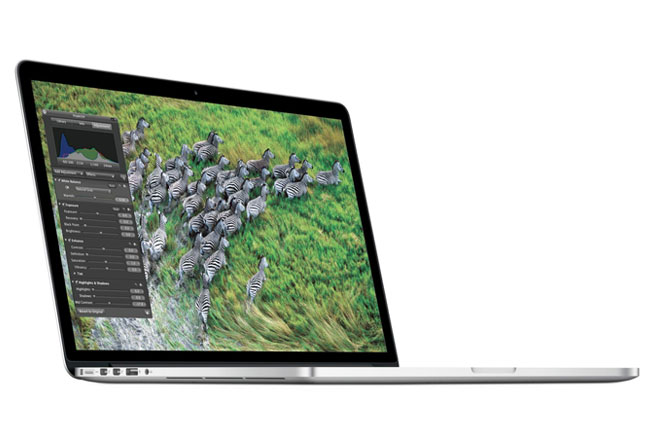 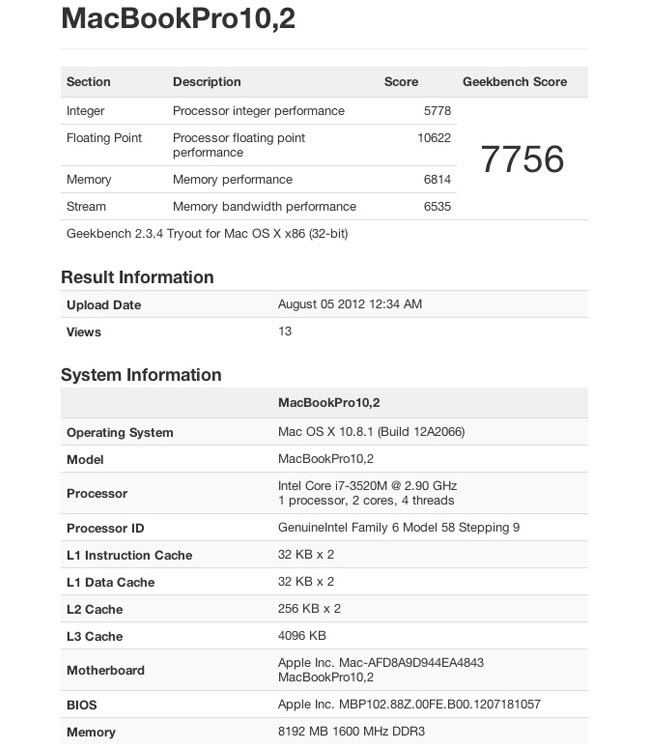 The device that appeared in the benchmarks features a 2.9GHz Core i7-3520M processor, this is the same processor in the non Retina 13 inch MacBook Pro.

We have previously heard that Apple may launch their new 13 inch Retina Display MacBook pro around October of this year, as soon as we get some more details we will let you guys know.