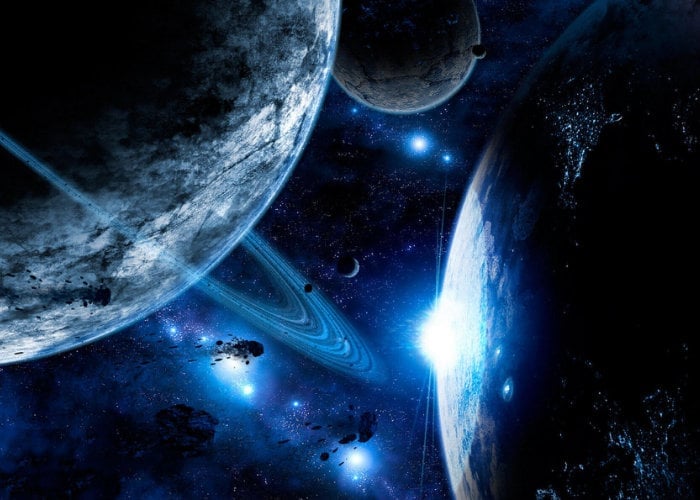 YouTube channel Melody Sheep has created a fantastic time-lapse of the creation of the entire universe in just 10 minutes providing an insight into just how long the universe has existed as well as our brief existence in the cosmos.

“The universe is ancient – 50,000 times older than our species. On a cosmic time scale, human history is as brief as the blink of an eye. By compressing all 13.8 billion years of time into a 10 minute scale, this video shows just how young we truly are, and just how ancient and vast our universe is. Starting with the big bang and culminating in the appearance of homo sapiens, this experience follows the unfolding of time at 22 million years per second, adhering closely to current scientific understanding.”

“Narration by Morgan Freeman, Brian Cox, Carl Sagan, David Attenborough. It can be difficult to fathom how long 13.8 billion years is. The more you watch this video, the more it sinks in just how stunningly old the universe is, and how magnificently tiny we humans are in the grand scheme. I hope seeing this experiment in humility makes you ponder the vast, unwitnessed ages that have passed before we came along, and the brevity of our existence in comparison. Every event featured in this video is fascinating on its own, so I highly encourage anybody interested to dig deeper. Start with the Wikipedia page on geologic time and go from there to learn more about all the events featured within. In addition to custom footage, this video samples a large library of content from many sources, including NASA, Voyage of Time, Cosmic Voyage, Wonders of the Universe, and more. ”

To learn more about the creation of the video and of course the entire universe jump over to the Melody Sheep website by following the link below.