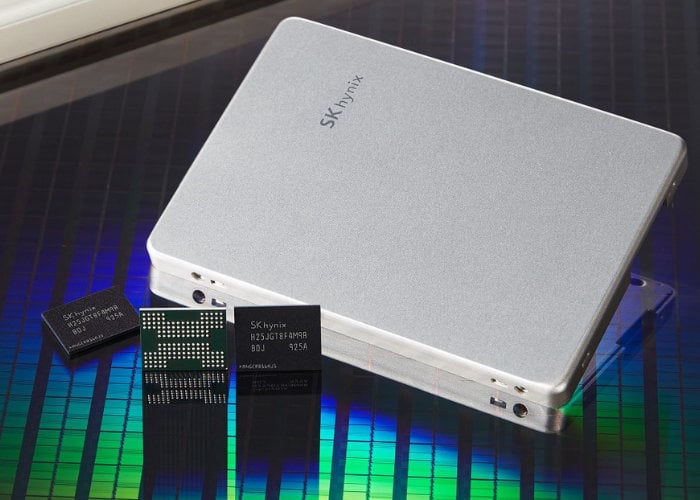 SK Hynix also intends to start mass production of a 2 TB client SSD with an in-house controller and software during Q1-Q2 2020. As well as offering 16 TB and 32 TB Non-Volatile Memory express (NVMe) SSDs for cloud data centres. “SK Hynix has secured the fundamental competitiveness of its NAND business with this 128-Layer 4D NAND,” said Executive Vice President Jong Hoon Oh, Head of Global Sales & Marketing. “With this product, with the industry’s best stacking and density, we will provide customers with a variety of solutions at the right time.”

“The 128-Layer 1 Tb NAND chip offers the industry’s highest vertical stacking with more than 360 billion NAND cells, each of which stores 3 bits, per one chip. To achieve this, SK hynix applied innovative technologies, such as “ultra-homogeneous vertical etching technology,” “high-reliability multi-layer thin-film cell formation technology,” and ultra-fast low-power circuit design, to its own 4D NAND technology.”