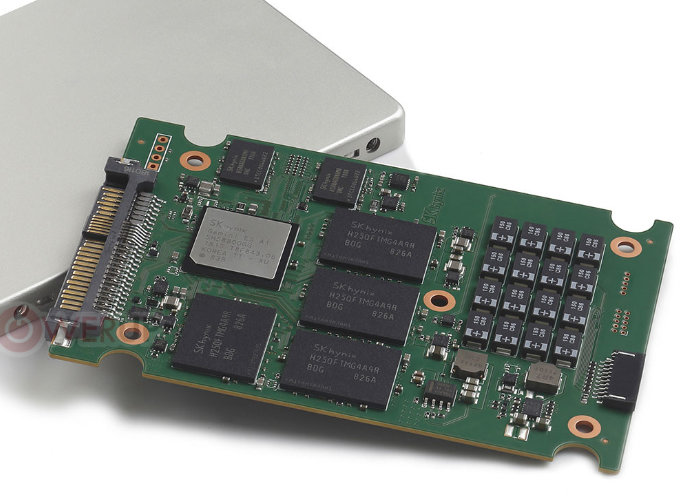 According to market researcher Forward Insights, NVMe SSDs are expected to make up more than half of the Enterprise SSD market in 2019, with the NVMe interface accounting for 90% or more of total SSD gigabytes by 2023. To help fulfil this market SK hynix has launched a new low-power NVMe Enterprise SSD which is equipped with 72-layer TLC 3D NAND flash and offers best-in-class performance for power as well as Quality of Service, says SK hynix.

The new NVMe SSD provides an eight-channel NAND interface, the drive provides the maximum density of up to 4TB in the M.2 form factor and 8TB in U.2. Delivering sequential read of up to 3.2GB/s and random write of 160K IOPS at 14W or below. Supporting both read-intensive and mixed-use applications, such as internet data centers, AI, ML, or Virtual Desktop Infrastructure (VDI).

“Compared to the eSSD with 72-layer 256Gb 3D NAND, announced at the August 2018 Flash Memory Summit (FMS) and qualified with major datacenter companies, the new SSD improves sequential read by 30% and random write by up to 70% at the equal capacity and form factor.”

“Not only cloud hyperscalers, who already adopt NVMe as the mainstream interface, but also traditional datacenters are planning to make the transition. I hope SK hynix will excel in the eSSD market, thanks to the best-in-class performance of its NVMe offering,” said Vice President Kim Samil, Head of NAND Storage Marketing at SK hynix.