As you probably know already if you read Geeky Gadgets articles on a regular basis from we are fans of the Kickstarter crowd funding site and others and have featured many designs and innovations launched on Kickstarter.

Such as the Pebble smartwatch and Oculus Rift virtual reality headset which was recently acquired by Facebook for $2 billion just a few years after the company had been started after a successful Kickstarter campaign. 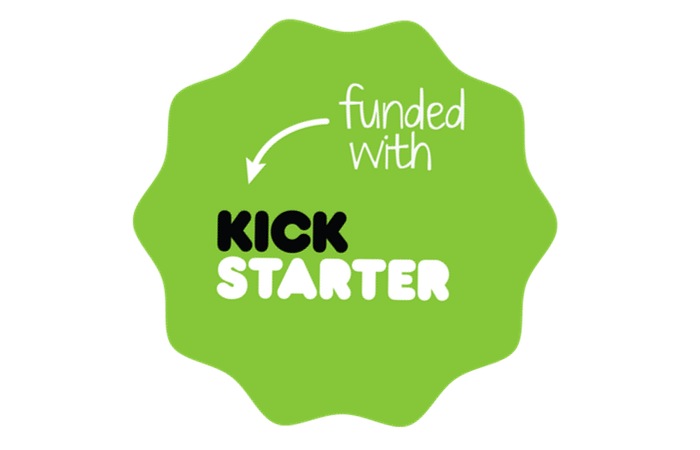 Today Kickstarter has published new figures detailing just how successful the crowd funding website has become. During the first quarter of this year Kickstarter has received over $112 million in pledges for projects launched on the site from backers.

Helping to bolster these figures was the launch of the new Pono Music Player which in itself raises over $5 million last month and has been the most successful Kickstarter project within the last three months.

As with any crowd funding website the amount of pledges made by backers is always down to the quality of the projects that are advertised, and luckily for backers looking for new and innovative products Kickstarter has plenty each month to choose from.

Here are the full numbers for Q1:

For more information on the new Kickstarter figures jump over to the Kickstarter website for details.