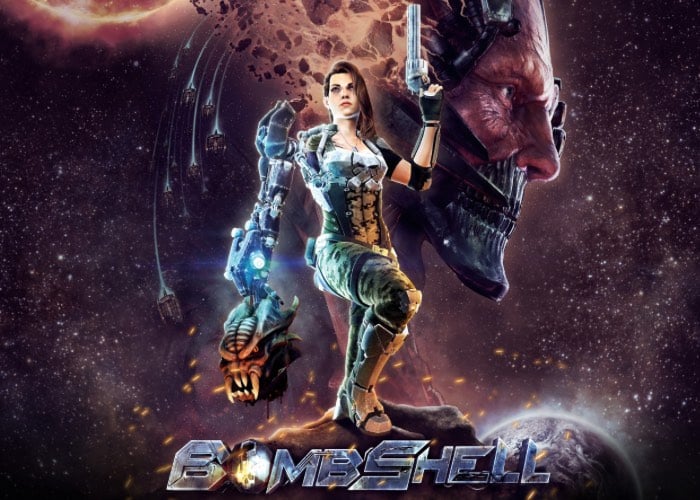 During Quakecon 2015 this week 3D Realms have released a 10 minute Bombshell gameplay trailer for the new upcoming action RGP game that will launch later this year.

Watch the new trailer below to see what you can expect from the brand new franchise that takes the form of a isometric shooter.

From the creators of 2013’s Rise of the Triad and legendary game maker 3D Realms comes Bombshell, an isometric action role-playing game for PC and consoles. Bomb disposal technician turned mercenary for hire, Shelly “Bombshell” Harrison must strong-arm her way across 4 planets in an Unreal Engine-powered galactic adventure to rescue the president from an apocalyptic alien threat.

With out-of-this-world enemies, a never-before-seen arsenal of devastating weaponry and a host of genre-crossing mechanics, Bombshell is set to blow you away.

For more information on the new Bombshell game jump over to the official 3D Realms website for details.