Zynga’s Dan Porter has weighed in on the issue of originality in games – he doesn’t think it’s that big a deal. At least nowhere near as important as “running games as a service”. Game cloning has been an increasingly visible and debated issue, with Zynga at the forefront after it released Dream Heights, an almost carbon copy of NimbleBit’s Tiny Tower. 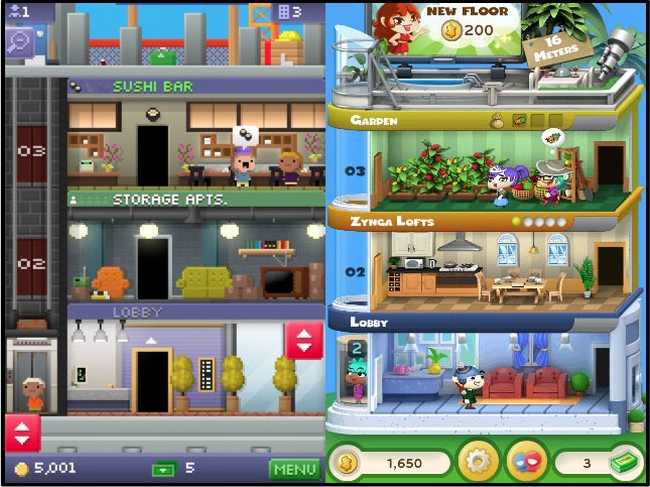 “Before making Draw Something we ran OMGPOP for four years and made lots of games that were inspired by games we loved and we emulated the mechanics from games with great UI,” Porter said. “This is no great revelation.”

“After making games for years, it was joining Zynga that made me understand the art, science and special sauce running games as a service. When someone on the ZNY team came back from spending two weeks with Bill Allred and the WWF team and schooled us on all best practices of keeping a game popular for four years, I really started to get it. It’s been a huge learning experience.”