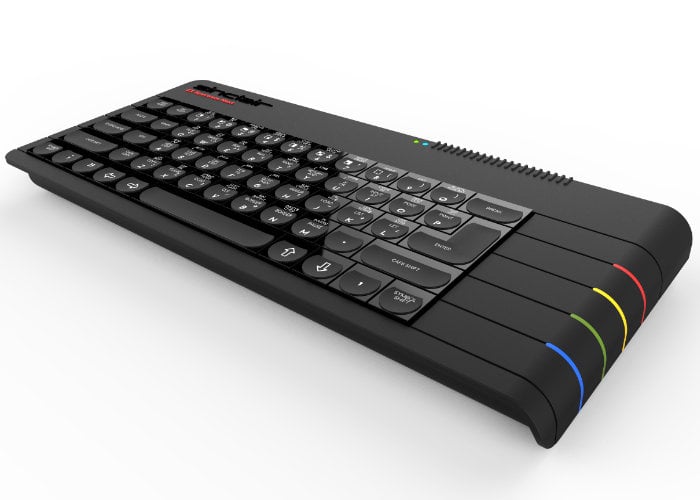 Those of you interested in owning a modern version of the iconic Spectrum personal computer launched back in the 1980’s. Might be interested to know that YouTuber Nostalgia Nerd has already received his new ZX Spectrum Next retro computer and created a great 60 minute overview of what you can expect from the ZX Spectrum Next system and unboxing. 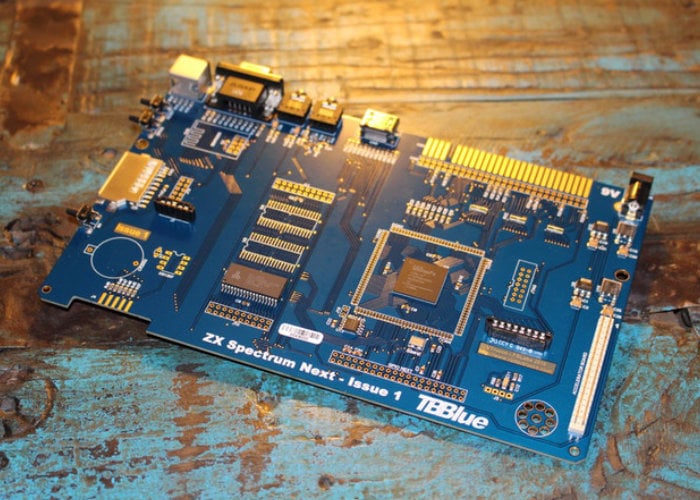 The ZX Spectrum Next Was made possible thanks to a successful Kickstarter campaign that raised over £720,000 thanks to over 3000 backers. The Spectrum Next offers an updated and enhanced version of the ZX Spectrum totally compatible with the original, featuring the major hardware developments of the past many years packed inside a simple (and beautiful) design by the original designer, Rick Dickinson, inspired by his seminal work at Sinclair Research. If you missed out on the first Kickstarter campaign the company responsible for creating the ZX Spectrum Next is planning to run another sometime in the next month or so. As soon as more details are announced we will keep you up to speed as always.

“We love the ZX Spectrum. Why wouldn’t we? It was much more than just a computer: it was a machine that sparked a gaming revolution, neatly housed within its iconic design powered by sheer simplicity. The Speccy was, and still is, on a league of its own. Decades have come and gone and the Speccy is still alive and kicking. New games are being launched all the time, the demoscene carries on pushing the hardware limits to the unimaginable, artists keep on creating great 8-bit eyecandy and music with it. Alongside this there are thousands of awesome games in the back catalogue to play.

Meanwhile hardware hackers around the world have expanded the ZX Spectrum to support SD card storage, feature new and better video modes, pack more memory, faster processor… Problem is, these expansions can be difficult to get hold of, and without a standardised Spectrum, no one knows what to support or develop for.”

Specifications of the ZX Spectrum Next computer :