ZTE has announced another new Android smartphone, the ZTE V987 which seems to have its design based on the ZTE Grans S that was announced recently, although it does not have the same specifications.

The ZTE V987 comes with a 5 inch display although it features a lower resolution of 1280 x 720 pixels as opposed to the full HD display on the Grand S, the processor has also been replaced by a 1.2GHz quad core processor. 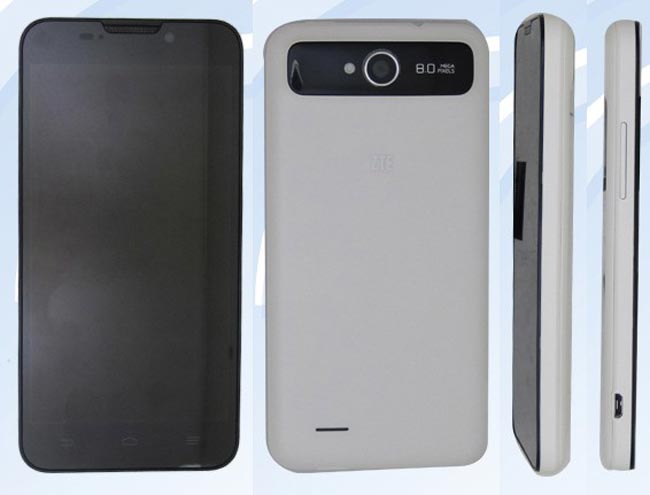 The ZTE V987 also comes with an 8 megapixel camera as opposed to the 13 megapixel camera on the ZTE Grand S, it does however feature dual SIM card support for both WCDMA and GSM, plus a larger removable 2,500 mAh battery.