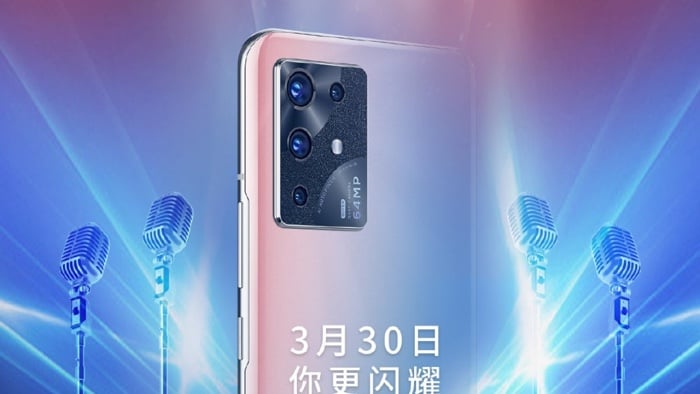 ZTE will be launching some new smartphones shortly, the first handset is coming on the 30th of March, the ZTE S30.

The ZTE S30 will apparently come with a 144Hz display, as yet there are no details on the size, but we can expect it to be at least FHD+ resolution.

The handset will appafrently feature a range of high end cameras, this will include a 44 megapixel front facing camera for Selfies.

On the back there will be a four camera setup with the main camera having a 64 megapixel sensor, we do not know the details on the other cameras as yet.

We will have full details on the new ZTE S30 including a full list of specifications when it is made official later this month.