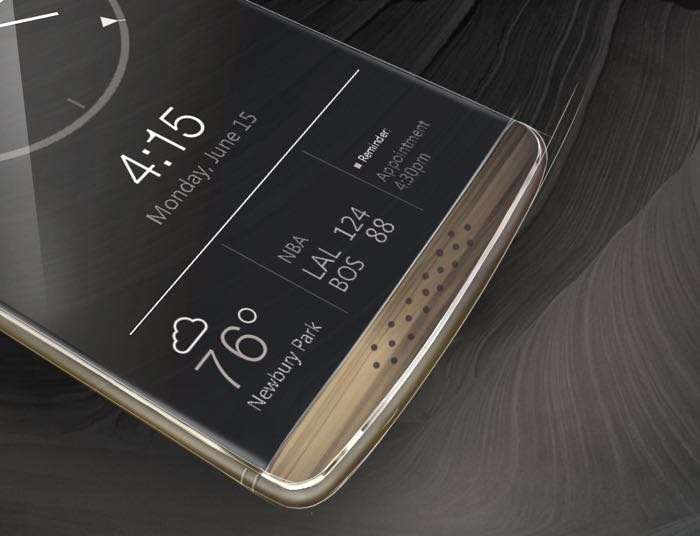 ZTE has been fined a massive $1.2 billion in the US for breaking US sanctions, this is the largest fine that has been given to a company for breaking sanctions to date.

The company is being fined $1.2 billion for selling hardware and software to Iran from 2010 to 2016 whilst it was under US sanction.

The $1.2 billion fine is made up of an immediate fine of $892 million and future penalties of $300 million, which will depend on whether the company complies with the terms of the deal.