After the success of Samsung’s Galaxy Note smartphone, more and more manufacturers are releasing handsets with larger displays of around 5 inches or more, and we are expecting to see quite a few next year.

Now according to a recent report, ZTE is going to be releasing g a5 inch smartphone early next year, the ZTE Grand S which is rumored to debut at CES 2013 in January. 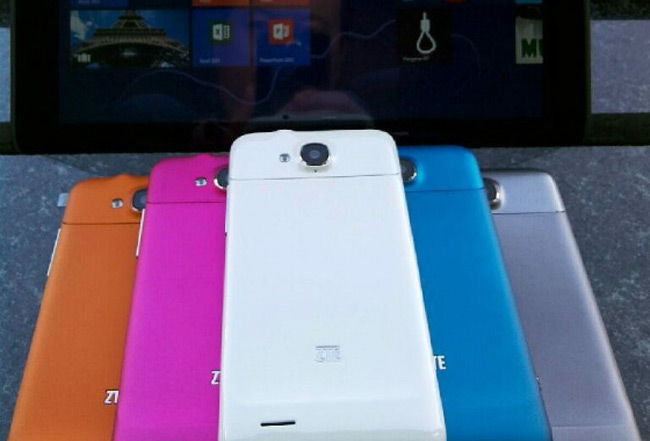 The ZTE Grand S is rumored to feature a 5 inch display with a full resolution of 1920 x 1080 pixels, and the device will come with a quad core processor and an 8 megapixel camera.

Of course these specifications have yet to be confirmed, as soon as we get some more information, including some actual pictures of the ZTE Grand S we will let you guys know.