ZTE recently announced their new flagship Android smartphone, the ZTE Grand S which comes with some impresive specifications, and now it looks like ZTE has confirmed that the Grand S will launch in the US later this year. 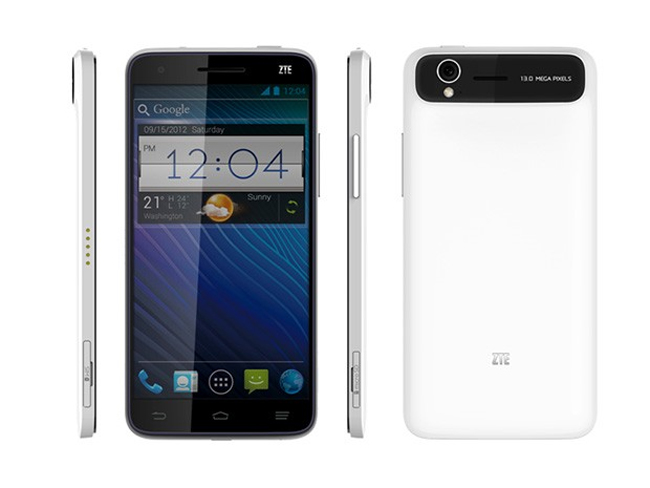 There is also 2GB of RAM and 16GB of built in storage, plus Dolby Digital surround sound, 4G LTE, and it features a 13 megapixel camera with auto-focus and flash,it can record full HD video in 1080p.

ZTE have yet to give a specific date on when the Grand S will be available in the US, as soon as we get some more information we will let you guys know.