Details have been leaked of a new Android handset for Sprint from ZTE, the ZTE Flash, the following photo was posted on Twitter by @evleaks, and the specifications of the device appeared on Engadget.

According to Engadget, the ZTE Flash will launch on Sprint on the 11th of November, and the device is reported to feature a 4.5 inch HD display, and a dual core 1.5Ghz processor. 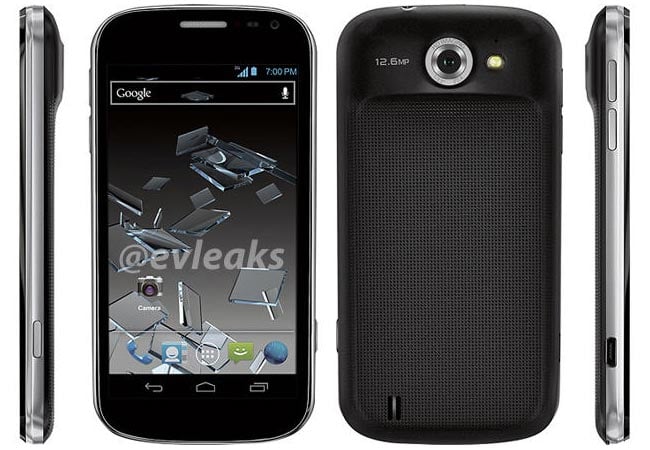 Other rumored specifications on the ZTE Flash include Android 4.0 Ice Cream Sandwich, and 1GB of RAM and 8GB of built in storage, the device will apparently also feature dual cameras.