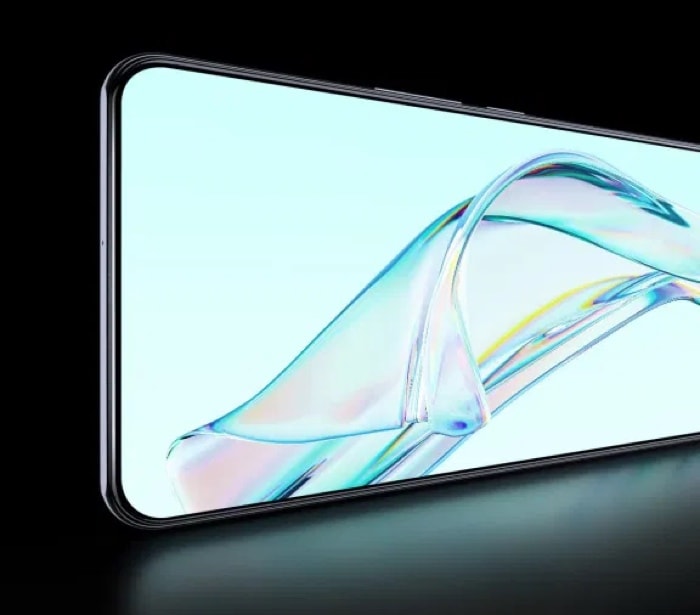 The ZTE Axon 30 5G will come with ZTE’s second generation under the display Selfie camera. ZTE has now released an official photo of the handset, this new device will join the existing models in the Axon 30 range.

The previous handset has a pixel density of 200 ppi for  the area that covers the camera, this will double on this handset to 400 ppi.

This means that the under the display camera will be less noticeable on the handsets display, the device will also have a higher screen rate that the previous model.

The ZTE Axon 30 5G is expected to come with similar specifications to the Axon 30 Pro and Axon 30 Ultra, this should include a Snapdragon 888 processor from Qualcomm and a quad camera setup on the rear.

The four rear cameras should include a triple 64 megapixel main camera and an 8 megapixel periscope camera. The device will come with a large battery and fast charging.

As yet there is no official date on when the Axon 30 5G smartphone will be made official, although rumors suggest it could be around the 22nd of July. As soon as we get some more details about the handset, including a full list of specifications, we will let you know. 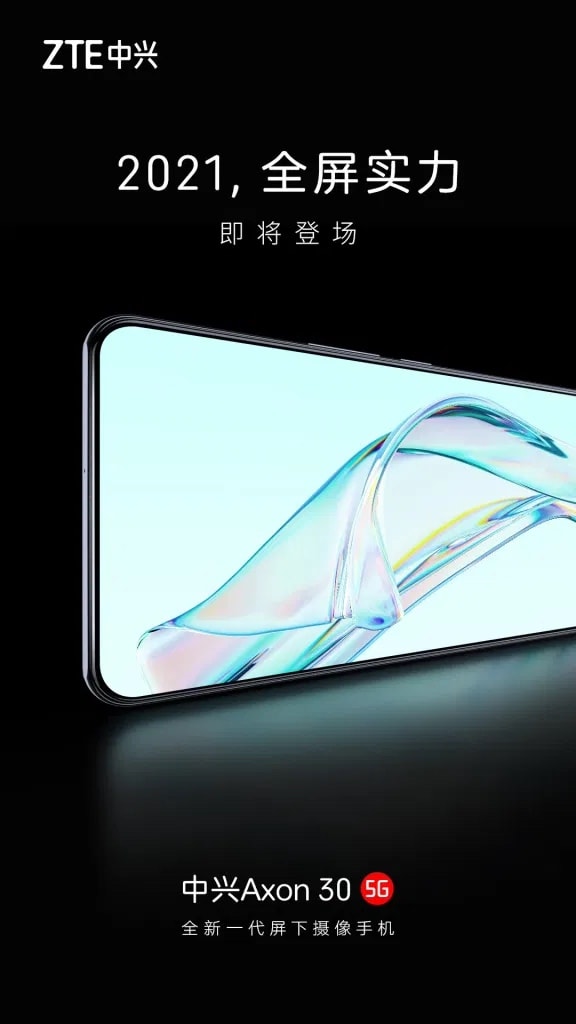