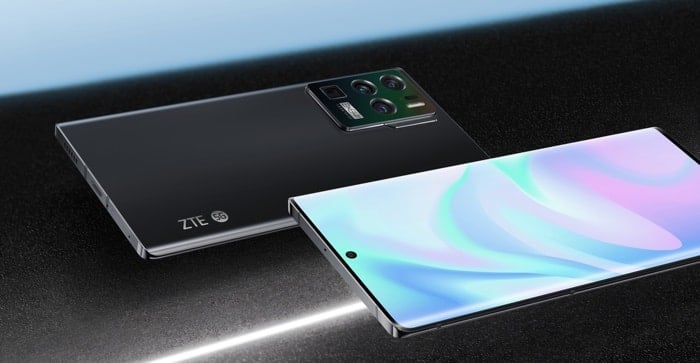 The ZTE Axon 30 Ultra launched earlier this month, now there is a new version of the handset on the way, the New ZTE Axon 30.

According to a recent report the handset will launch on the 22nd of July and it will apparently feature an under the display Selfie camera.

We do not have any specifications for the handset as yet, although it could be similar to the Ultra model which comes with a 6.67 inch AMOLED display with a Full HD+ resolution of 2400 x 1080 pixels.

It is not clear as yet on what differences the Axon 30 will have over the Axon 30 Ultra, it may use the same processor, although it could come with a slightly different one. We are also expecting a slightly smaller display than the ultra models.

The handset will apparently launch on the 22nd of July 2021, so hopefully we should have more information closer to launch.