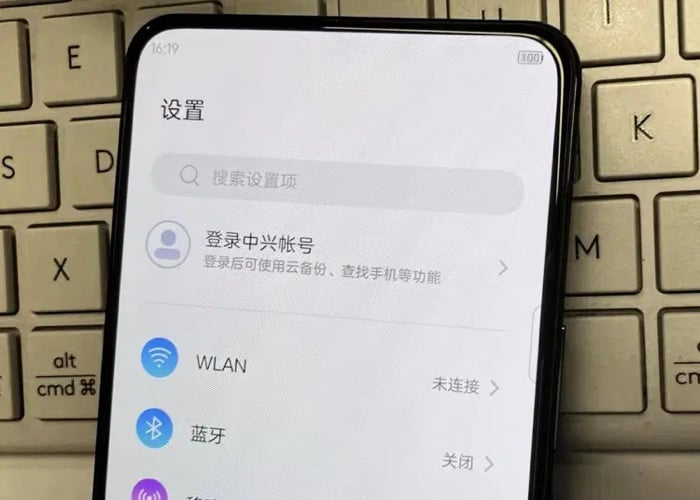 Last week we saw a leaked photo of the new ZTE Axon 30 5G smartphone and now ZTE has revealed that the handset will be made official before the end of July.

The ZTE Axon 30 5G smartphone will be officially unveiled on the 27th of July, it looks like it will come in a choice of four colors from the official photo below. 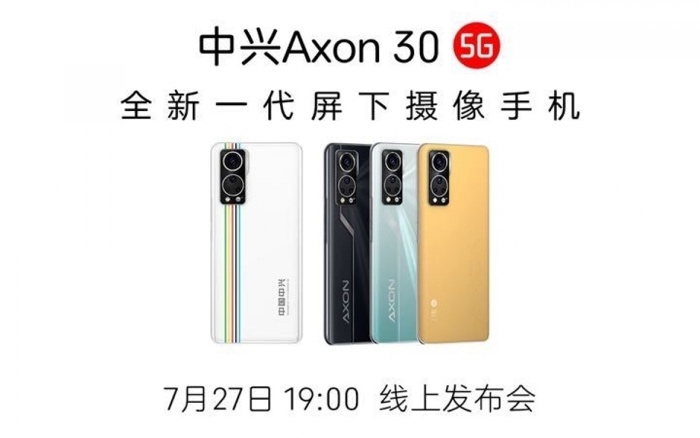 The handset will come with a 6.92 inch OLED display that will feature a Full HD+ resolution, it will also come with an under the display cameras on the front of the device.

The front camera on the handset is said to come with a 16 megapixel sensor for taking Selfies and making video calls. On the rear of the device there will be a quad camera setup.

The quad rear cameras will include a 64 megapixel main camera, an 8 megapixel ultrawide camera a 5 megapixel macro camera and a 2 megapixel depth camera. The handset will come with Android 11 and MyOS 11.

The ZTE Axon 30 is expected to be powered by a Qualcomm Snapdragon 870 processor and it will come with a choice of 6GB, 8GB or 12GB of RAM. There will also be a choice of three storage options, 128GB, 256GB or 512GB. We will have full details on the handset when it is made official later this month.