At CeBIT 2012 this week mini computer maker Zotac has unveiled three new additions to its range of Mini PCs in the form of the new ZBOX ID82 Series, ZBOX Nano ID61 and ZBOX Blu-ray AD05 Series pictured below. 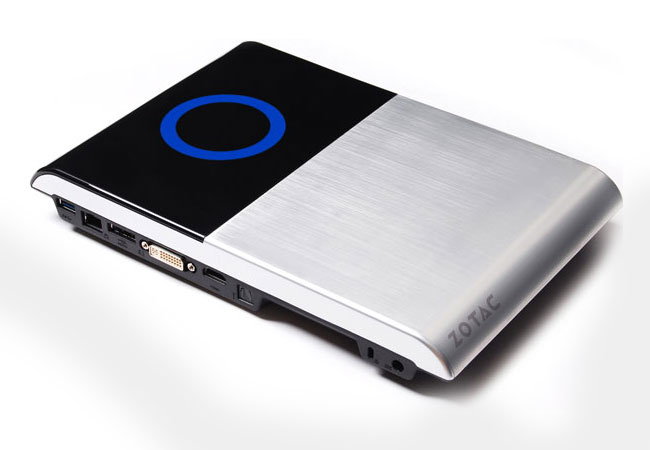 Finally the ZBOX ID82 Series, is supplied with an Intel Core i3 2330M processor 2.2GHz, dual-core, 3MB cache, supported by up to 16GB of Ram provided by two DDR3-1333 SO-DIMM slots. Together with Intel HD Graphics 3000, HDMI & DVI-I outputs and the same USB port configuration as the ZBOX Nano ID61.

All three of the new mini PC systems are fitted with 802.11b/g/n Wi-Fi connectivity and are provided with aMCE remote. Unfortunately no information on pricing has been released as yet by Zotac.