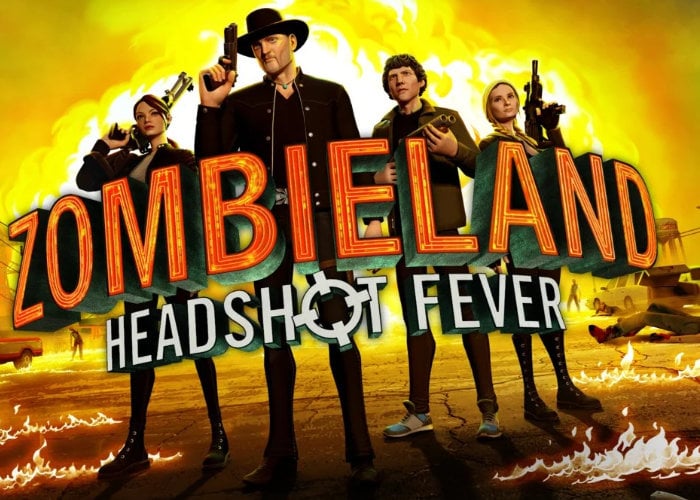 A new virtual reality shooter game has been unveiled by Sony Pictures Entertainment inspired by the Zombieland​ films. Zombieland Headshot Fever will be launching on the Oculus Quest, Rift, SteamVR, Viveport during the spring months of 2021 and later on the PlayStation VR platform.

“In Zombieland​ VR: Headshot Fever, you’ll survive ferocious zombies and enjoy the dystopian humour of Zombieland as Tallahassee, Wichita, Columbus and Little Rock train you to run the fastest, most dangerous zombie-killing race course ever devised – the Zombieland Invitational!