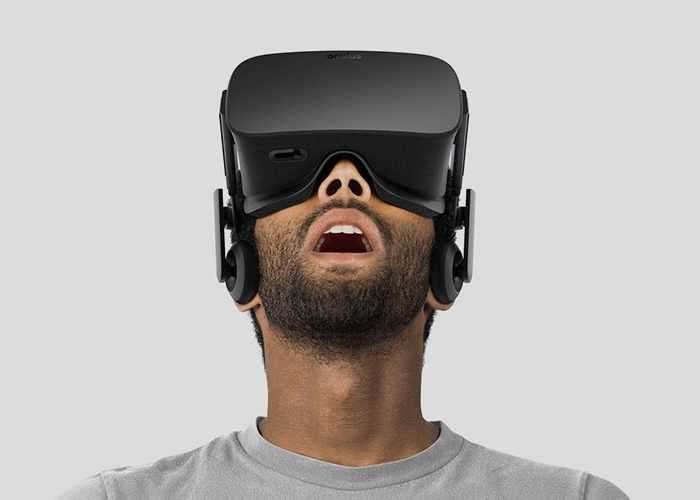 This week during the trial between ZeniMax Media Inc. and Oculus the Facebook owned virtual reality company that was purchased after a successful Kickstarter campaign.

The jury has awarded ZeniMax Media a $500 million settlement for the case against Oculus. Zenimax chief executive Robert Altman explained “We are pleased that the jury in our case in the US District Court in Dallas has awarded Zenimax $500m for defendants’ unlawful infringement of our copyrights and trademarks”.
Oculus in 2014 was acquired by Facebook in a $2 billion deal but ZeniMax the owner of id Software, a pioneering game studio led by John Carmack alleges that core components of the Oculus Rift virtual reality headset were developed by Carmack, when he was working at a ZeniMax subsidiary, making them ZeniMax’ intellectual property.

Carmack well known for his creation of games such as Quake and Doom left ZeniMax to work for Oculus and the development of the Oculus Rift back in 2013. Oculus has not made any comment regarding the $500 million settlement. The soon as any more information comes to light we will keep you up-to-date as always.