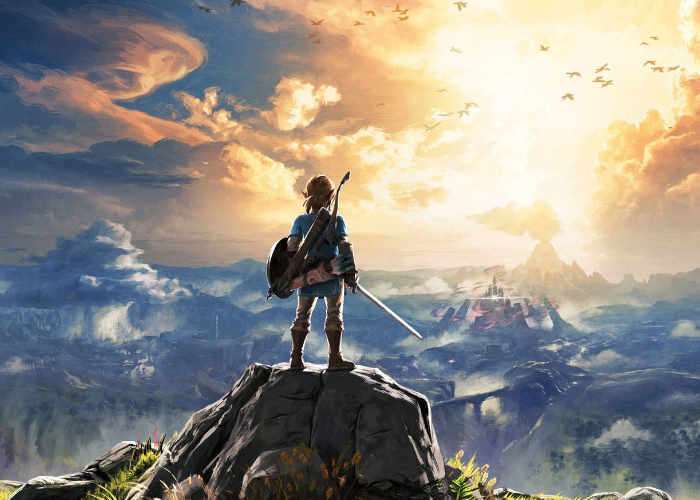 Zelda fans that have not yet purchased the new Nintendo Switch console to play the latest Legend of Zelda Breath of the Wild game, will be pleased to know that if reports published by the Wall Street Journal are correct Nintendo is currently busy developing a smartphone version of the game.

Unfortunately, as you would expect no details on the smartphone Zelda game have been released and whether it will follow the same approach as previous Nintendo mobile games still has to be seen.

It’s thought that the new Zelda game is expected to be released after the upcoming release of Animal Crossing which is expected to take place before the end of the year. Following on from the announcement by Nintendo’s CEO Tatsumi Kimishima, which stated that Nintendo is planning to release two or three new smartphone games before the end of March 2018.

As soon as more details become available we will keep you up-to-date as always.