Along similar lines to what Dell has been creating within its Dell Project Sputnik, where the computer manufacturer has combined an XPS 13 Ultrabook and Linux together.

ZaReason has this week launched a new addition to their range, which offers an Ultrabook in the form of the UltraLap 430, together with a Linux OS installed. 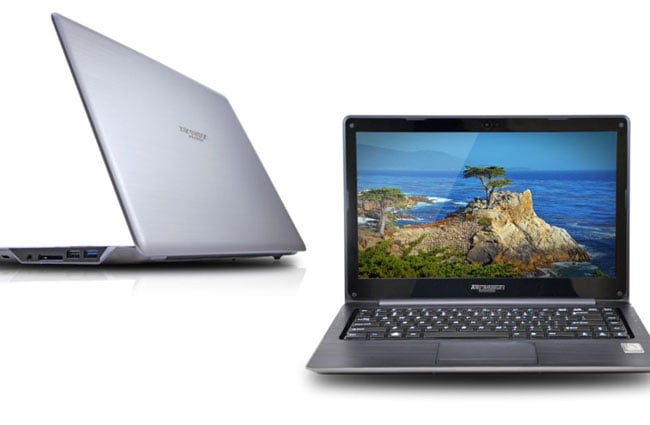 The ZaReason UltraLap 430 is now available to purchase from $899, and includes a range of different Linux-based operating systems to choose from including Ubuntu 12.04, Debian, Fedora, or Linux Mint.