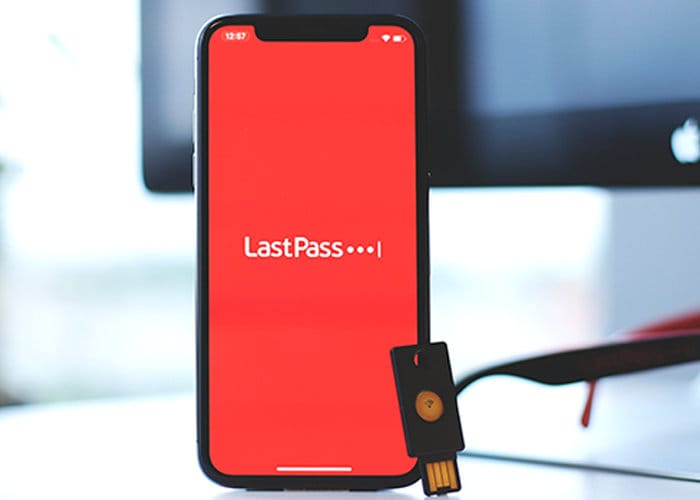 This week password management system LastPass has announced the launch of YubiKey multi-factor authentication for LastPass iOS users thanks to a partnership with Yubico YubiKey NEO support for Android devices for many years. LastPass is calling the new rollout a “giant leap forward in enhancing mobile security” thanks to Apple recently opening up NFC support. Watch the demonstration video below to learn more about the YubiKey multi-factor authentication for LastPass iOS service which can be used to open iPhone applications and more.

The LastPass password manager service is the first to enhance its security for mobile login on iPhones with Yubico OTP authentication through NFC. Enabling LastPass users with an iPhone 7 or above, running iOS 11, can now authenticate to their LastPass Premium, Families, Teams, or Enterprise accounts on their mobile device with the same YubiKey NEO that they use for their desktop or laptop.

“With the launch of Yubico’s new Mobile Software Development Kit (SDK) for iOS, developers can now leverage the strength and security of hardware-backed YubiKey MFA by easily building in support for one-time password (OTP) authentication via NFC into mobile apps for iPhone users. Using a separate hardware device to authenticate increases the security of your account because it requires physical possession of your mobile device and your YubiKey.”