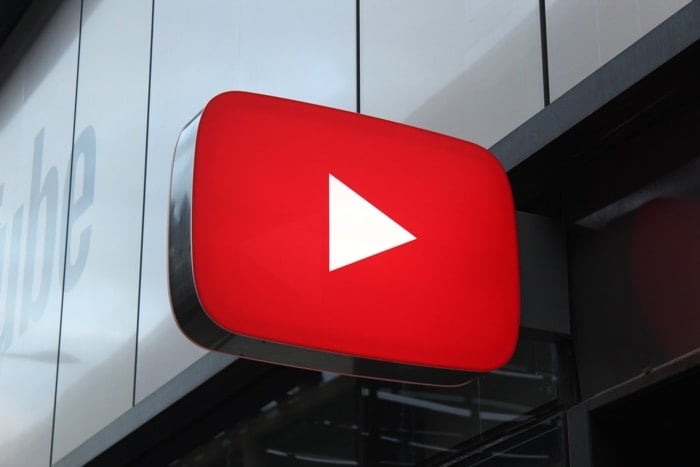 Google has finally added the Picture in Picture feature to YouTube on the iPhone and iPad, this feature was added to the devices with the launch of iOS 14 last year.

It has taken Google a considerable amount of time to add the picture in picture feature to YouTuve, considering that iOS 14 launched last October and we are getting ready for iOS 15 later in the year.

Picture-in-Picture (PiP) allows users to watch YouTube videos in a small mini player while simultaneously browsing outside of the YouTube app on their mobile device. We’re starting to roll out PiP for YouTube Premium members on iOS and plan to launch PiP for all US iOS users as well.

The feature is so far being rolled out to premium YouTube users on the iPad and iPhone, Google will apparently add this feature for all users in the future, although the feature will not be supported for music content in the USA.

It is not clear as yet on when the YouTube picture in picture feature will be made available to all users, as soon as we get some more information on when this will launch we will let you know.