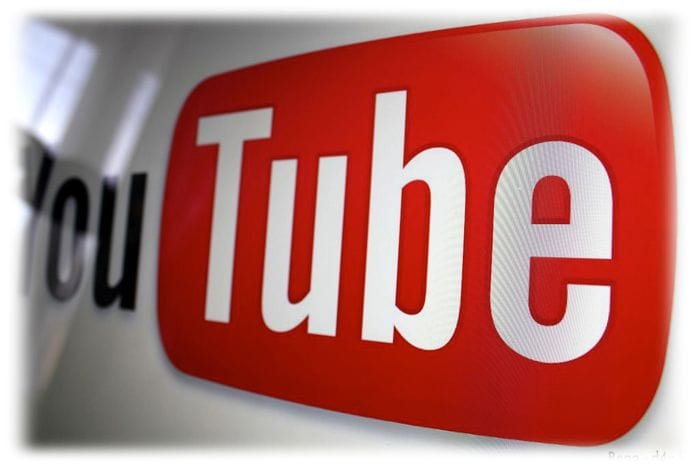 It looks like there is a problem with Google’s YouTube app on Apple’s iOS 11. A number of users of the app have reported problems with the battery on their device draining whilst using the app. Users are reporting problems with the app on both the iPhone and iPad.

Hey @YouTube any news on fixing the insane battery drain on your Apple iOS YouTube app? 10-15 mins of watching a video shouldn’t drain 20% of my battery

Other users reported similar problems and Google has now replied to one of them in Twitter confirming that they are working on a fix for the problem.

@TeamYouTube Please address heating and battery issues in iOS youtube app.
We are annoyed with these issues, please roll an update to fix it please

So it looks like the problem is with the actual YouTube app and not with iOS 11. As yet there are no details from Google on when a fix will be released. As soon as we get some more details, we will let you guys know.