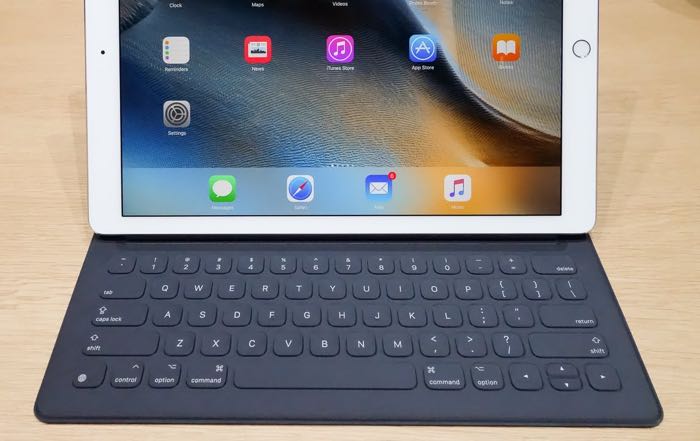 Apple’s iPhone and iPad comes with a number of stock applications built in, as the moment there is not way to get rid of those apps from your device even if you don’t use them.

Most people who don’t use many of the apps, myself included end up putting these apps in a folder that they don’t use and now it looks like Apple is making some changes that will allow you to hide the apps.

The guys over at AppAdvice have discovered some new code on every app in Apple’s app store and this code will apparently let you completely hide Apple’s stock apps like the Compass, Stocks, Voice Memo’s and more.

Whilst the apps will apparently not be deleted from your device when the feature is introduced, they will be completely hidden, which means that they wont have to be stored in a folder on your device.

It is not clear as yet when this feature will be introduced, although it looks like Apple may announce it at their Worldwide Developer Conference in June, as soon as we get some more details, we will let you guys know.