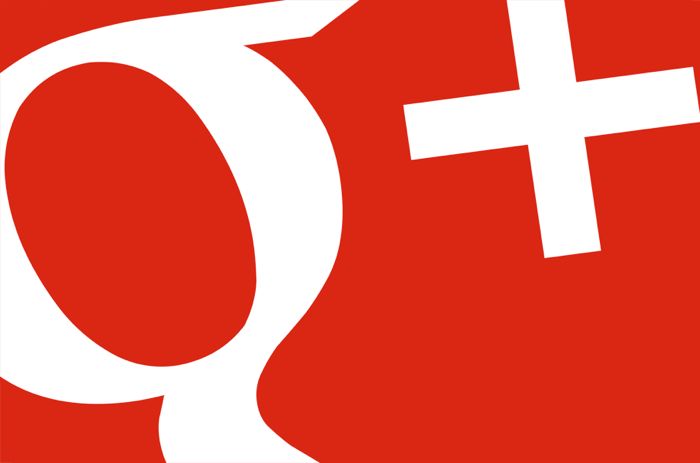 Many of the social networks like Facebook and Twitter have basically let you use any name you want for some time, although Google Plus has always insisted that you use your real name.

Now Google has announced that you no longer have to use your real name for your Google Plus profile, and you can now basically use any name you want.

Over the years, as Google + grew and its community became established, we steadily opened up this policy, from allowing +Page owners to use any name of their choosing to letting YouTube users bring their usernames into Google+. Today, we are taking the last step: there are no more restrictions on what name you can use.

The new feature was introduced yesterday, and you can now set up a Google+ profile with any name you want, including nicknames and more.

This is a feature that a number of Google+ users have been asking for since Google+ was launched, obviously Google have listened, and the change is bound to be welcomed by Google Plus users who have wanted to use a nickname for some time.

You can find out more details about Google’s name change policy over at their website at the link below over at Google Plus.