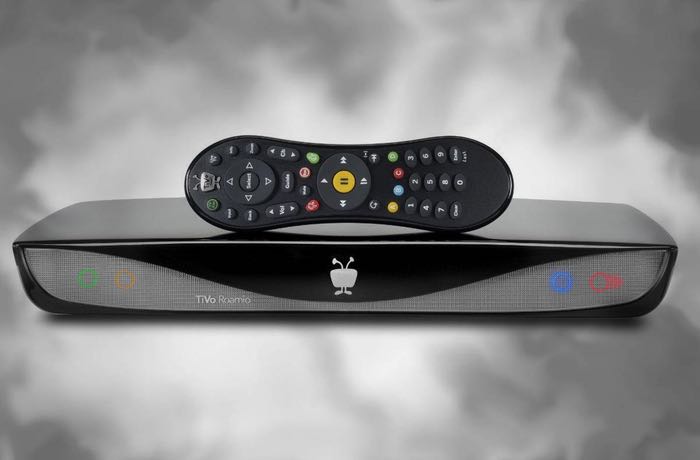 TiVo has this week released an updated version of its iOS application which now comes with support for Apple’s Airplay technology allowing users to stream media from TiVo directly to their Apple TV using their iOS device.

The new TiVo AirPlay support builds on previous features that have been added recently to the iOS TiVo application and makes it even easier to watch content recorded on your TiVo box to any TV within your house that has an Apple TV connected.

TiVo Inc., a global leader in next-generation television services, has announced that for the first time TiVo users can access their content on TV via a third party consumer electronics device, giving entertainment junkies an amazing multiscreen experience. TiVo users can now stream their recorded shows to Apple TV via AirPlay. TiVo users have yet another way to watch their favorite shows, on another screen, wherever they are.

The TiVo App for iOS is the ultimate entertainment app serving up control, discovery and a mobile place for viewing. Watch live or recorded TV via your TiVo, find shows and schedule recordings and browse content via the guide, by genre or category, explore the cast and crew, and even see where the content is available whether it be through cable TV, Netflix, Hulu PlusTM, YouTube, Amazon Instant Video, through VOD in certain markets and more.

The latest TiVo iOS application is now available to download from the Apple iTunes App Store for free.