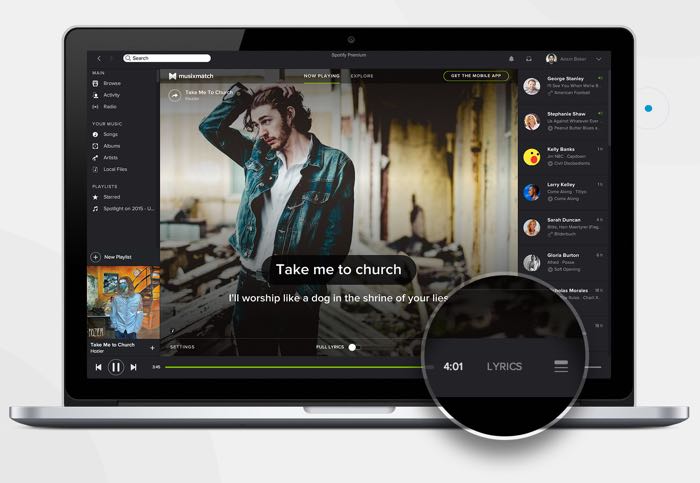 Spotify has launched a new promotion where you can try out Spotify Premium for $0.99 a month for three months.

This new offering from Spotify does come with a catch though, it is only available for new users and not people who have subscribed to the service previously.

Spotify Premium normally costs $10 a month, so this is a pretty good deal if you want to test their premium offering out for three months for just $0.99.