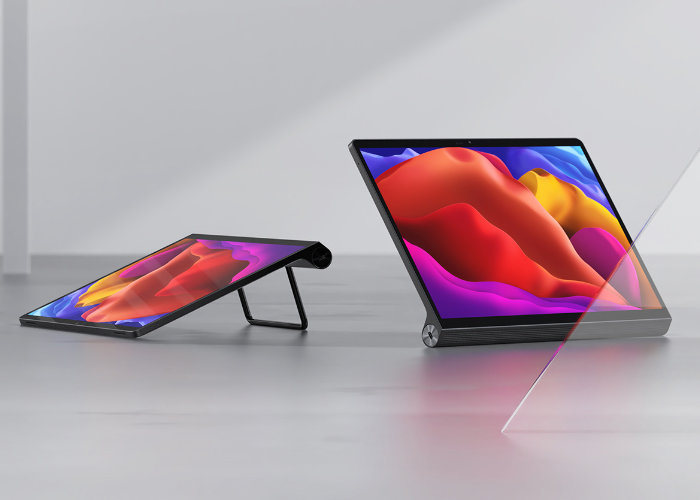 Lenovo has this week unveiled their new two in one tablet and portable monitor in the form of the Lenovo YOGA Pad Pro, a 13 inch tablet powered by a Qualcomm Snapdragon 870 processor supported by 8 GB of RAM and equipped with 256 GB of storage.

Lenovo has also equipped the tablet with a handy micro HDMI input enabling you to use the tablet as a second screen with your laptop or as an external display to play games from your console. Priced at $515 the tablet is now available to preorder in China and is expected to launch on May 31st although no details of yet been released by Lenovo on its worldwide rollout. 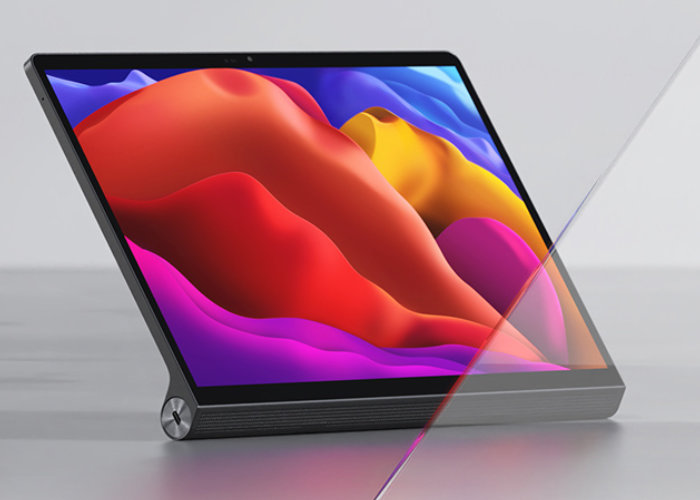