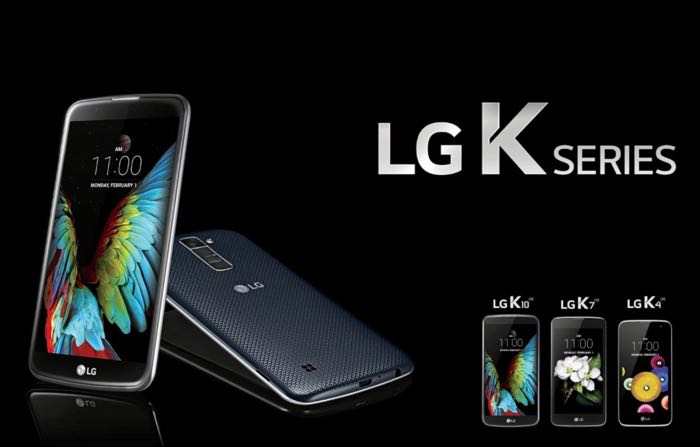 LG announced two new smartphones at CES last week, the LG K10 and the LG K7 and now it would appear that there will be another device in the range, the LG K4.

LG released a new video for their LG K10 and LG K7 smartphones yesterday and the video also features the new LG K4 which the company has yet to announce.

As yet there are no details on what sort of specifications the LG K4 will come with, as we can see in the photo above, the handset will have a smaller display than that of the K7, which features a 5 inch display.

It looks like the new K4 could possibly come with either a 4.5 inch display or a 4.7 inch display, no details on the resolution as yet.

As soon as we get some more details on this new Android smartphone in LG’s K series range, including a full list of specifications, we will let you guys know.