The guys over at the BGR have spotted a yet to be announced smartphone from HTC which has appeared in an official HTC video, and as you will see from the photo and video below it looks very similar to the HTC Wildfire, which means it could possibly be the HTC Wildfire 2. 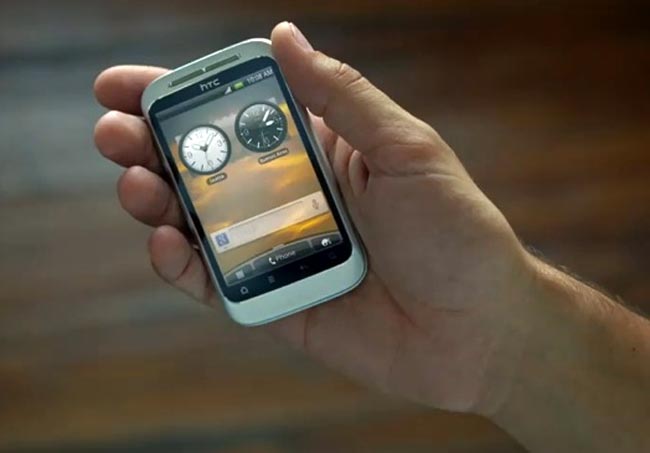 Hopefully we will see this new HTC device unveiled at MWC 2011 next week, it certainly looks to share a similar design to the original Wildfire, in terms of size, although there are a few subtle design changes.