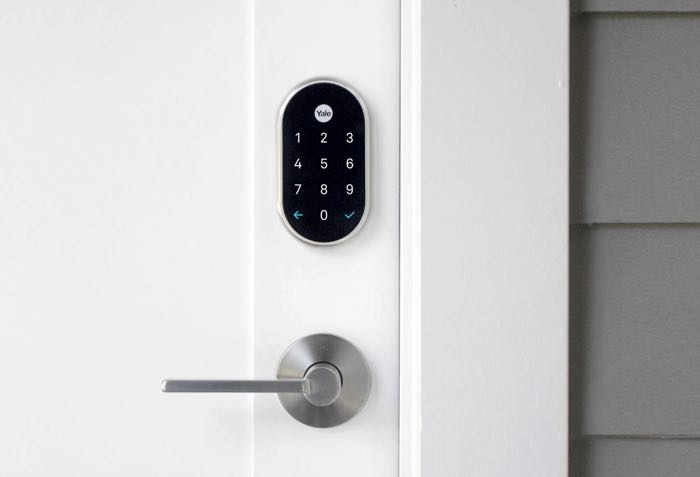 Lock maker Yale has announced a new smart lock, the Yale Linus which will be compatible with Google’s Nest devices.

According to Yale, their new Linus smart lock will work with a standard deadbolt lock and it is apparently easy to install.

The new lock can apparently be installed with just a screwdriver and it will work with Nest’s Weave technology that will still work if your WiFi is down or having issues.

Yale have said that their new smart lock will launch next year, as soon as we get some more details on the device and how much it will cost, we will let you guys know.