It has been revealed over the weekend that Yahoo is preparing to launch a new Flickr application and website design that will tweak the already redesigned Flickr website and application that was rolled out last year.

Sources close to Yahoo have revealed that the company is expected to roll out their latest Flickr re-design in the coming weeks. 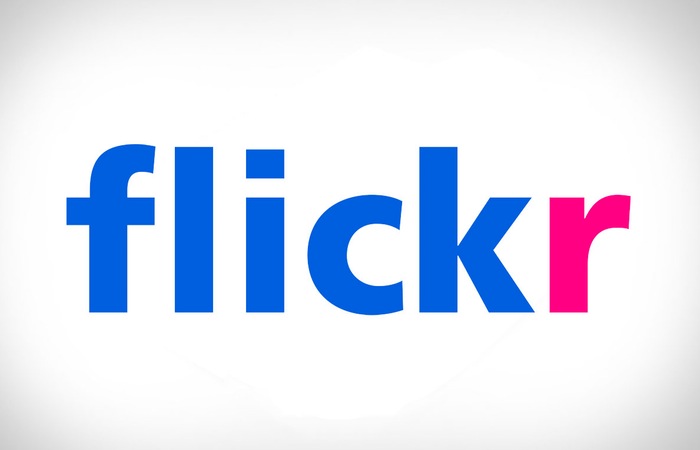 Kara Swisher from the re/code website has already seen screenshots of the new Flickr re-design and explained : “it is yet another effort to slickify the offering, put sharing front and center and remove the dreaded Yahoo tool bar above the service.”

Apparently the latest redesign for the Flickr website which is set to roll out in the next few weeks once again focuses on the photographs as you would expect in a photo sharing website and hopes to stop the decline in pick-up the site is currently experiencing.

For more information on the new upcoming Flickr redesign being prepared by Yahoo jump over to the re/code website for details.