Yahoo has released a new update for its Flickr iPhone application this this week, which brigs with it a number of Instagram inspired features, such as new filters to tweak your photographs. 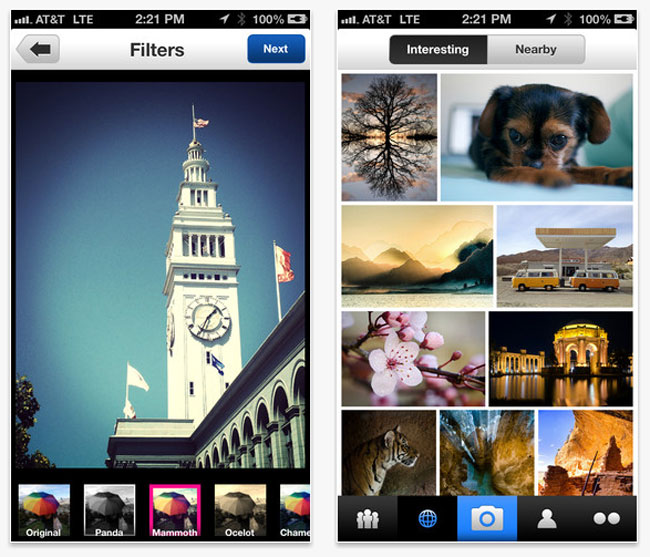 As well as new filters and tweaks YTahoo has also redesigned the Profiles section within the app with with Sets, Groups, Favourites, Photos Of and Contacts options added to the photostream pane for easy access.

“The all-new Flickr App is a complete redesign of the previous version.  It’s now easier to use, more beautiful and includes more of the great features you love using on Flickr.com”

The newly updated and redesigned Yahoo Flickr iOS app is now available to download from the Apple iTunes App Store for free.