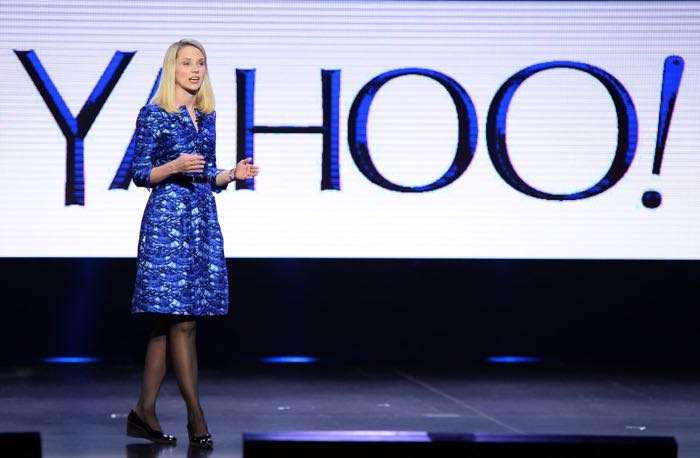 Yahoo has apparently announced another data breach, the company has emailed some of its users warning them that hackers have used forged cookies to access their accounts.

The guys over at ZDNet received a copy of the email that was sent to Yahoo users and you can see some of that email below.

The investigation has identified user accounts for which we believe forged cookies were taken or used. Yahoo is in the process of notifying all potentially affected account holders,” a spokesperson confirmed.

As yet there are no details on how many users this has affected, if you have received the email from Yahoo, leave a comment below and let us know.