Xtreamer have followed up on the recent release of their Xtreamer Ultra HTPC retailing for $100 with a new media player and streamer, the Xtreamer Prodigy.

Watch a video of the new Xtreamer Prodigy media streamer after the jump, to view the selection of connection available on its rear. 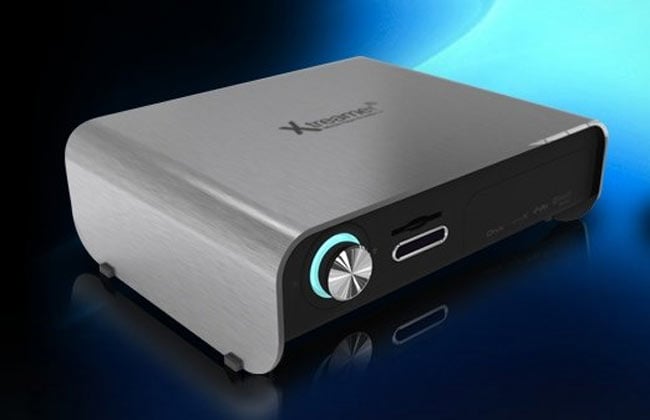 The new Xtreamer Prodigy Media Streamer will be arriving in around 5 days and is thought to be priced around €119 or $164. As soon as any more information becomes available we’ll up date you.