Xolo has added another budget Android smartphone to their range with the launch of the Xolo Q500, which is a dual SIM smartphone that comes with Android 4.1 Jelly Bean.

The Xolo Q500 features a 4 inch display with a WVGA resolution and is powered a quad core 1.2GHz Snapdragon 200 processor and an Adreno 203 GPU plus 1GB of RAM. 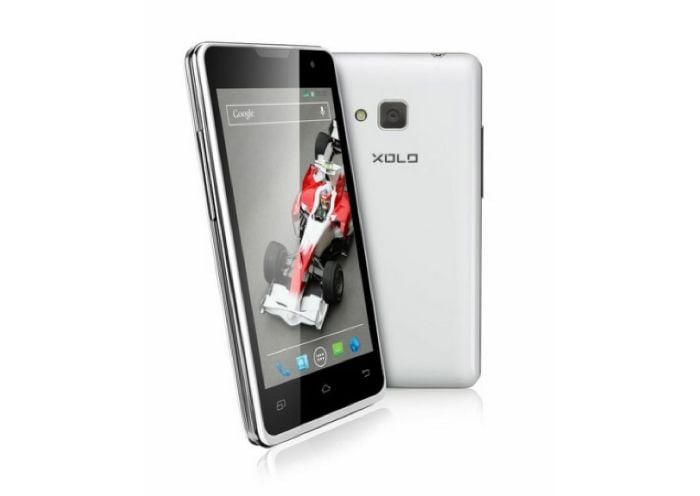 Other specifications on the Xolo Q500 include 4GB of built in storage, plus a microSD card slot that is capable of taking up to 32GB microSD cards.

The handset also features a 1,450 mAh battery that will give you up to 16 hours of talk time and up to 290 hours of standby time, the device also comes with front and rear facing cameras.

On the front of the Xolo Q500 we have a VGA camera for video calls, on the back of the device we have a 5 megapixel camera for photos and video with an LED flash and auto focus.