Xolo has added another Android smartphone to their line up, although this one is more of a Phablet, the Xolo Q2000 which comes with a 5.5 inch display. 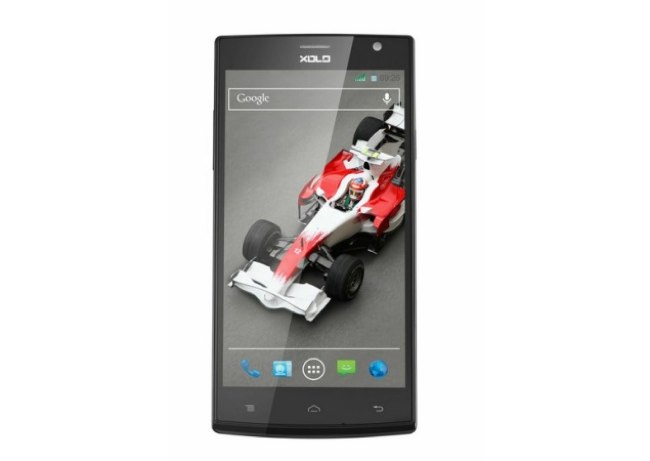 The quad core processor in the Xolo Q2000 is a 1.2GHz version from MediaTek, the handset also comes with 1GB of RAM and 8GB of built in storage.

Should you need additional storage, the Q2000 is equipped with a microSD card slot that can take cards up to 32GB, the handset also comes with front and rear facing cameras.