Xolo has launched a new version of the Xolo X100 Android smartphone, this one is designed with gaming in mind and it is called the Xolo Play T1000.

The Xolo Play T1000 shares similar specifications to the X1000, although processing on this device is provided by a quad core NVIDIA Tegra 3 processor. 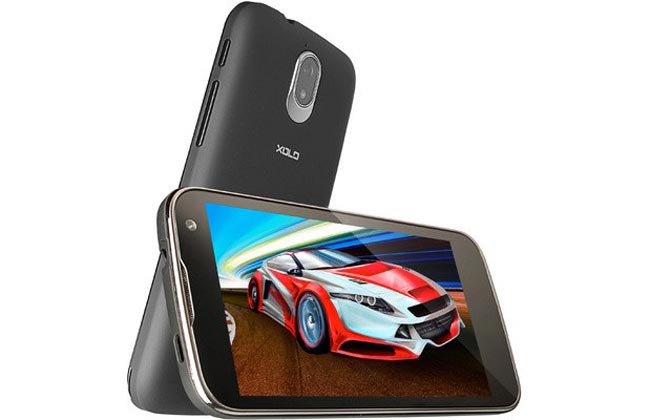 Other specifications on the Xolo Play include a 4.7 inch LCD display with  resolution of 1280 x 720 pixels, an 8 megapixel rear camera and a front facing 2 megapixel camera.

The handset also comes with 4GB of built in storage, and it is now available in India for 15,999 rupees, which works out at around $268.