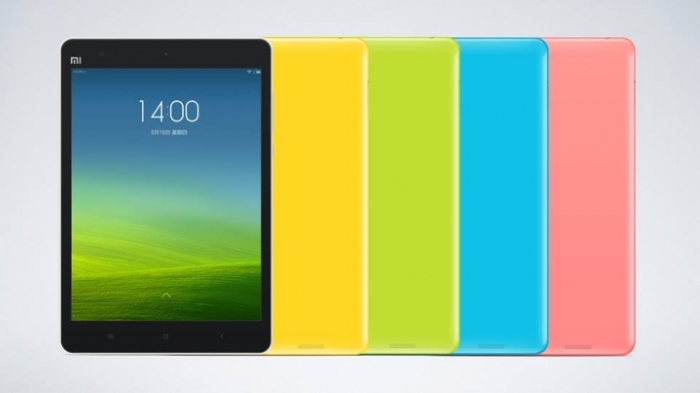 Xiaomi continues to make records, and it seems the “Apple of China” title could be well deserving. Recently, the company announced they sold 26.1 million smartphones in the first have of the year, and now they’ve reached another milestone.

Xiaomi announced the company has sold 50,000 units of its MiPad in under four minutes. The tablet comes with a great set of specifications, and is to compete against the Apple iPad Mini.

The tablet is available in China, and is the first tablet to come with the Tegra K1 processor clocked at 2.2GHz, NVIDIA 192 Kepler GPU and 2GB of RAM on board. It comes with two storage options: 16GB and 64GB, as well as a microSD card support of up to 128GB for expansion. There’s an 8MP camera on board for photos and videos, as well as a 5MP front-facing camera.

To make sure there’s enough juice for the tablet, there’s a 6,700 mAh battery as well. On the software side, it comes with MIUI based on the Android 4.4.2 KitKat OS.