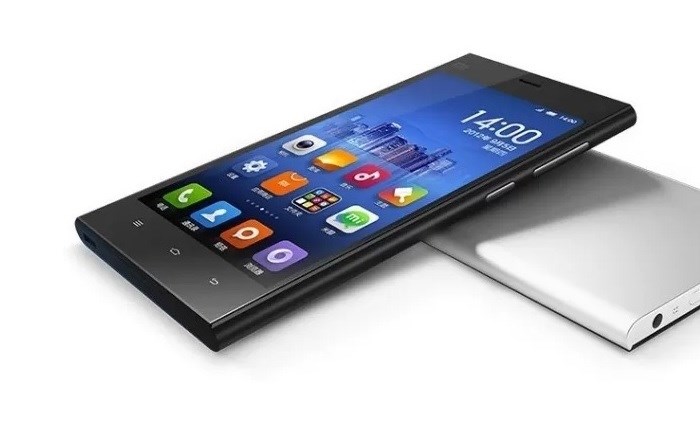 While most smartphone manufacturers are facing declining sales, quarter-to-quarter and year-to-year, it seems that’s not the case with the Chinese OEM Xiaomi.

Lin also mentioned that the rising sales have boosted the revenue of the company as well, and they managed to generate a 33 billion RMB in revenue for the first half, which is a 149 percent increase when compared with the first half of 2013.

The company is based in China, and is slowly expanding to new emerging markets. Lately, Xiaomi has landed in other countries as well, including Singapore, Hong Kong, Taiwan, Malaysia, Philippines, and is also said to enter India in the coming months.

If you take a closer look, the company is marking its footsteps in the emerging markets, with handsets like the Mi3 that offer excellent specifications at a budget-friendly price. With these kind of handsets, the company can make a dent in markets like India, a home to many smartphone manufacturers like Micromax and Lava.

It will be good to see how the company performs in the second half of the year, and the markets it will expand to.