Chinese smartphone maker Xiaomi had a good year in 2013, the company announced that they sold 18.7 million smartphones last year.

This is in increase of 160 percent from the previous year, and the company managed to sell 3.22 million smartphones in December of 2013. 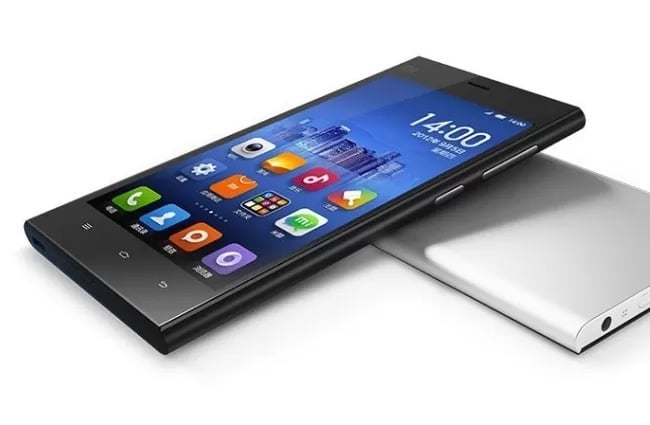 The company did not reveal how much of that $5.02 billion in revenue was profit, but they are certainly doing well, considering that they launched their first smartphone in 2011.

The company released a total of four new smartphones in 2013, and has even bigger plans for this year, as they are looking to sell around 40 million handsets in 2014.

Xiaomi has a number of new devices planned for 2014, and we could possibly see some new models launch at Mobile World Congress 2014 next month.

As soon as we get some more information on exactly what Xaomi has planned for this year, including details of the new smartphones they intend to launch, we will let you guys know.