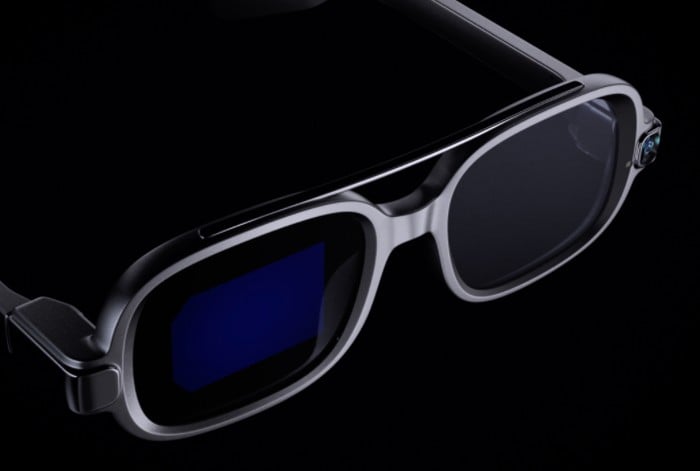 Xiaomi Smart Glasses are a new smart wearable device created to combine imaging technology together with sensors in a subtle ordinary-looking pair of glasses thanks to the use of microLED optical waveguide technology. The smart glasses weight 51g and have been created to display messages and notifications as well as allow users to except calls, take photographs, navigate and translate text in real-time.

Check out the announcement trailer below to look more closely at the new Xiaomi Smart Glasses that feature a five megapixel camera on the front of the glasses used to both translate text as well as take photographs and video. 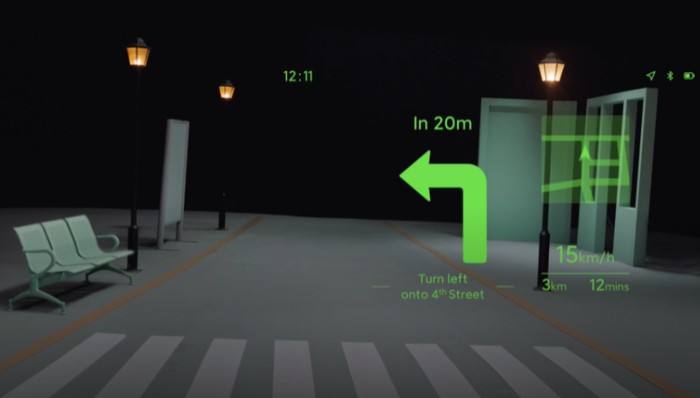 The Xiaomi Smart Glasses are powered by a quad-core ARM processor and equipped with a rechargeable battery touchpad and connectivity using both Bluetooth and wireless modules. Running on Android operating system the glasses use augmented reality to provide on-screen details allowing you to view both data and the real world simultaneously. 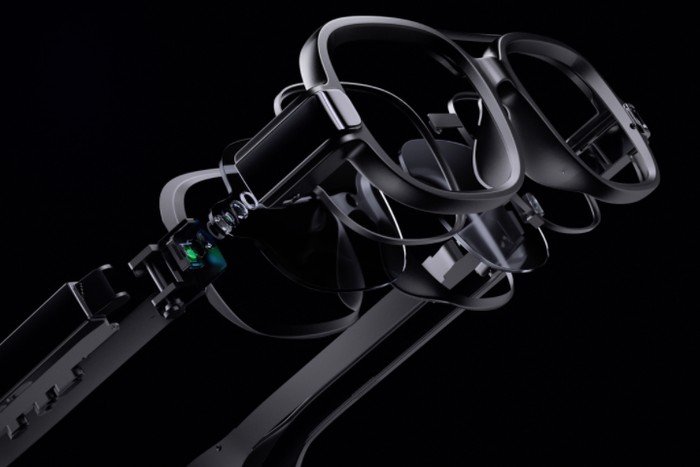 “We need to build an interaction logic which “does not disturb ordinary use, but displays key information in a timely manner”. After many in-depth discussions, several key scenarios including “key notification”, “phone call”, “navigation”, and “photo translation” were finally confirmed, with XiaoAi AI Assistant as the primary interaction method. In this way, Xiaomi Smart Glasses can “display the most important information at the moment it is needed”.

“Xiaomi AR Smart Glasses integrates a total of 497 components including miniature sensors and communication modules, so it is not just a “second screen” for your smartphone, but instead functions as a new smart terminal with independent operating capability. In addition to basic notification, call display, etc., it can also independently complete functions such as navigation, taking photos, teleprompter, and real-time text and photo translations. Considering usage, key interaction logic has also been implemented to minimize interruptions at inconvenient times, and display important information timely when critical.”

“With “Notifications” as an example, it is obviously inappropriate to display all push notifications from your smartphone in front of your eyes. Therefore, Xiaomi Smart Glasses selects and pushes the most important messages, such as smart home alarms, urgent information from office apps, and messages from important contacts, etc., to avoid excessively disturbing users.” 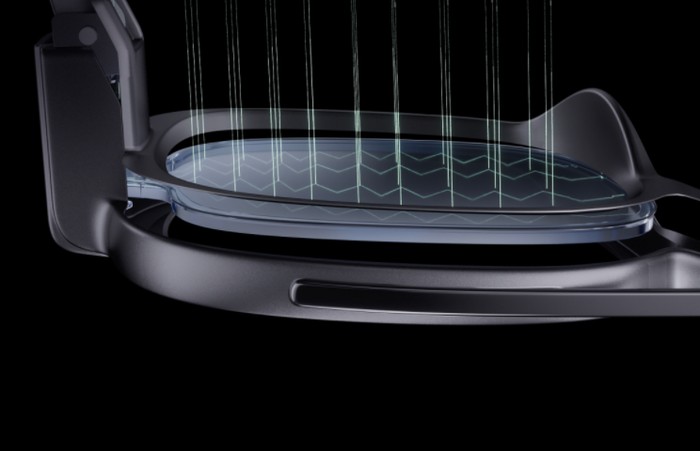 ““Phone call” is the most natural use scenario for smart glasses, and you will be able to see the other party’s number when they call you. Using the built-in dual beamforming microphone and speaker, both parties can hear each other clearly. “Navigation” is very useful in driving and cycling scenarios. Xiaomi Smart Glasses can present roads and maps in front of you in real time so that you can keep your eyes on the road safely and conveniently.”

Unfortunately, no information on pricing or worldwide availability has been released as yet for the Xiaomi Smart Glasses, but as soon as more information comes to light, we will keep you updated as always.