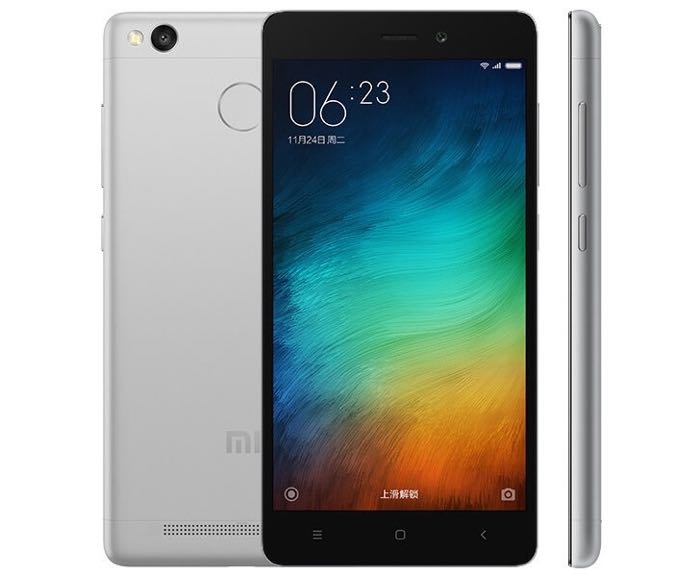 Xiaomi has announced an updated version of their Redmi 3 smartphone, the Xiaomi Redmi 3S which comes with a number of upgrades over the original handset.

The new Xiaomi Redmi 3S has a 5 inch display with a High Definition resolution of 1280 x 720 pixels and the handset is powered by an octa core Qualcomm Snapdragon 430 processor.

The Xiaomi Redmi 3S comes with a 5 megapixel front facing camera and a 13 megapixel rear camera, there is also a 4100 mAh battery, plus WiFi, Bluetooth and 4GB LTE.

The 2GB of RAM model will retail for around $106 and the 3GB of RAM version of the handset will cost about $136.