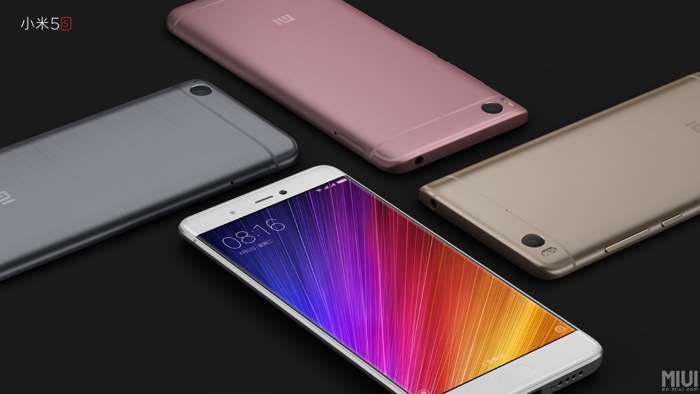 Xiaomi has finally opened its first retail location in India, dubbed as Mi Hone, in Bengaluru which will open for the general public from May 20th.

The Chinese manufacturer now has official stores in five countries in total, including China, Singapore, Hong Kong, Taiwan and India.

The company aims to reduce the distribution and intermediary costs associated with traditional retail and direct-to-retail models by opening the store in one of the biggest smartphone markets in the world. The company said that all products will be in stock, but in case any product is not available, the customer will be given a f-code which can be used on the website and guarantees the product purchase even if its listed as out of stock.